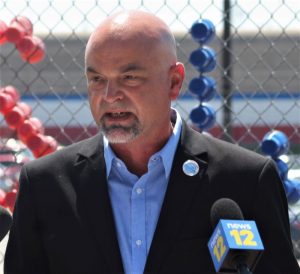 Kevin Tabarus started as a Mail Handler in 1987. He started representing the Mail Handler craft in 1990 when he first became a shop steward at Hicksville, on Long Island. Later, he was certified as the Chief Steward of the Mid Island P&DC. In 2001, Brother Tabarus was appointed as Branch President of the NY PMPC/NY L&DC (now Bethpage P&DC) Branch and was elected to that position in 2002 & 2005. Brother Tabarus was Branch President at Bethpage until 2007. In 2007, Kevin joined the Executive Board as Treasurer for Local 300. He was elected to that position in 2008, 2011, and 2014. Kevin is an Arbitration Advocate for Local 300. 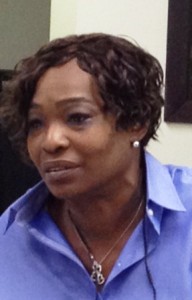 Marcenia Yvette Johnson started as a Mail Handler in 1992. She was certified as the Chief Steward in the Brooklyn Branch in 1996. Sister Johnson ran unopposed and was elected to the position of the Brooklyn Branch President in 2008 and 2011. Sister Johnson was elected again to that position in 2014. Yvette has held various positions and performed numerous functions within the Union during her career. Yvette joined the Executive Board as New York State Representative in 2010 and was elected to the position in 2011. In November of 2016, Yvette was appointed to the position of Vice President for Local 300 and then ran unopposed for the positon in June 2017. Yvette was elected to serve as a delegate to the 2000, 2004, 2008, 2012, and 2016 NPMHU Convention. At the 2016 NPMHU, Yvette was selected as the Chair for the Election Committee. Yvette was also recently appointed as a member of the NPMHU’s first Women’s Committee. 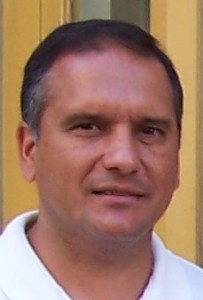 Wilfredo Delgado has been a Mail Handler since 1981.  He first became a Steward in the NYC Branch in 1993 and has held various positions and performed numerous functions in the Union during his career.  Wilfredo also served as a Judge of Election in several Local 300 elections.  Delgado was elected as NYC Branch President in 2005, 2008, 2011, & 2014. Wilfredo joined Local 300’s Executive Board when he was appointed as Local 300’s Treasurer in May of 2015. 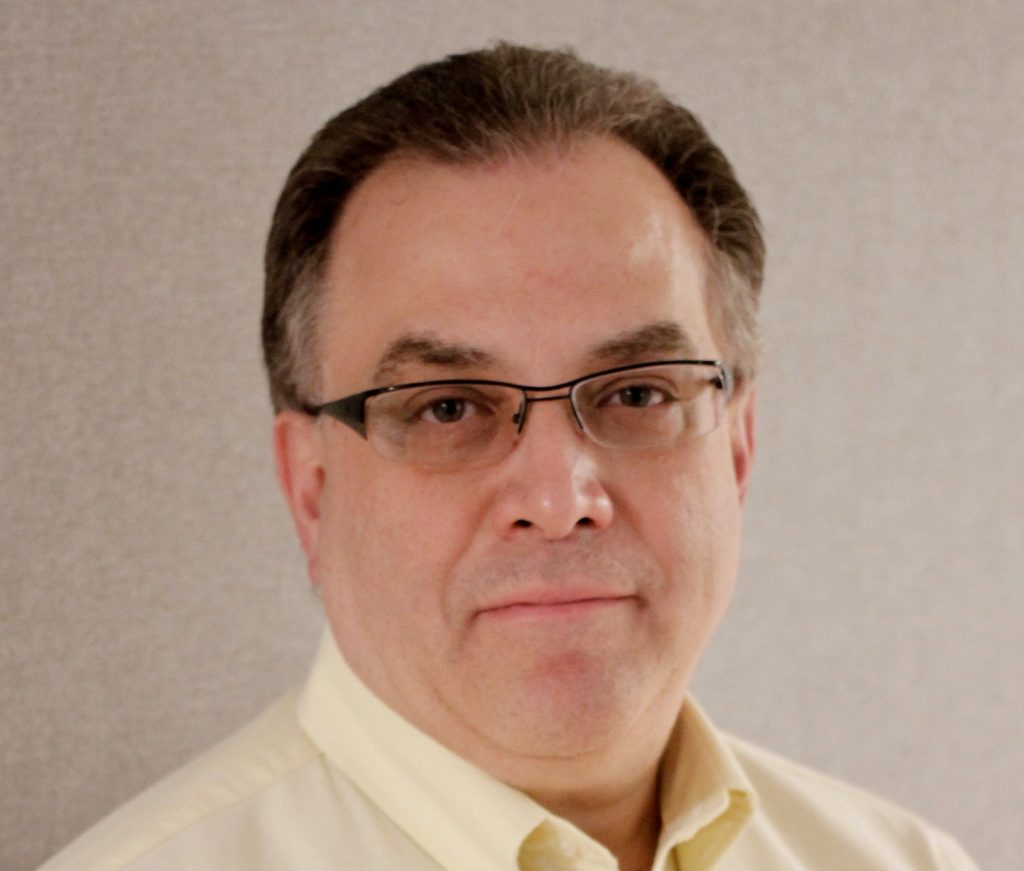 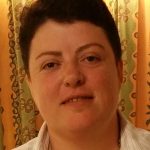 Lucy Lombardo started as a Mail Handler in 1996. She was certified as a Shop Steward in the ISC/JFK Branch in 2003 and Chief Steward in 2010. Sister Lombardo ran unopposed and was elected to the position of the ISC-JFK Branch President in 2014 and 2017.  Lucy has held various positions and performed numerous functions within the Union such as a member of the Safety and Health Committee, LMOU negotiations, Chairwoman of the Women’s Caucus, editor of the Women’s Caucus newsletters and arbitration advocate.  Was appointed to the Executive Board as New York State Representative in September of 2019.  Lucy was elected to serve as a delegate to the 2008, 2012, and 2016 NPMHU Convention and elected to serve as a delegate to the 2011 and 2016 LIUNA Convention.email:isc_jfk.local300@aol.com 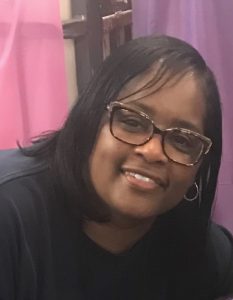 Michelle has been a mail handler for 25 years. She began her career at West Jersey in Whippany until it closed in 2010. Michelle then reassigned to the NJNDC where she became a shop steward in 2014. Michelle is an arbitration advocate and has completed RI-399 inventories for several Post Offices. 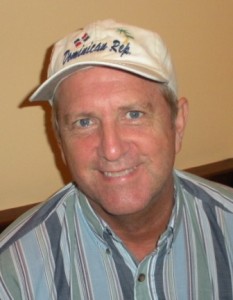 Don Utz began his career as a mail handler in 1985. He has proudly represented the Mail Handler craft as a shop steward for over 2 decades. In November of 2012, Brother Utz was appointed to the position of CT State Executive Board Member. He has also presented Local 300 as a Delegate for the 2011 LiUNA Covention, 2008 and 2012 NPMHU Convention. Don is a proud veteran of the US Army. Don has also served as Branch President of the Stamford CT Branch.